How the Future of AI Makes Us More, Not Less, Human 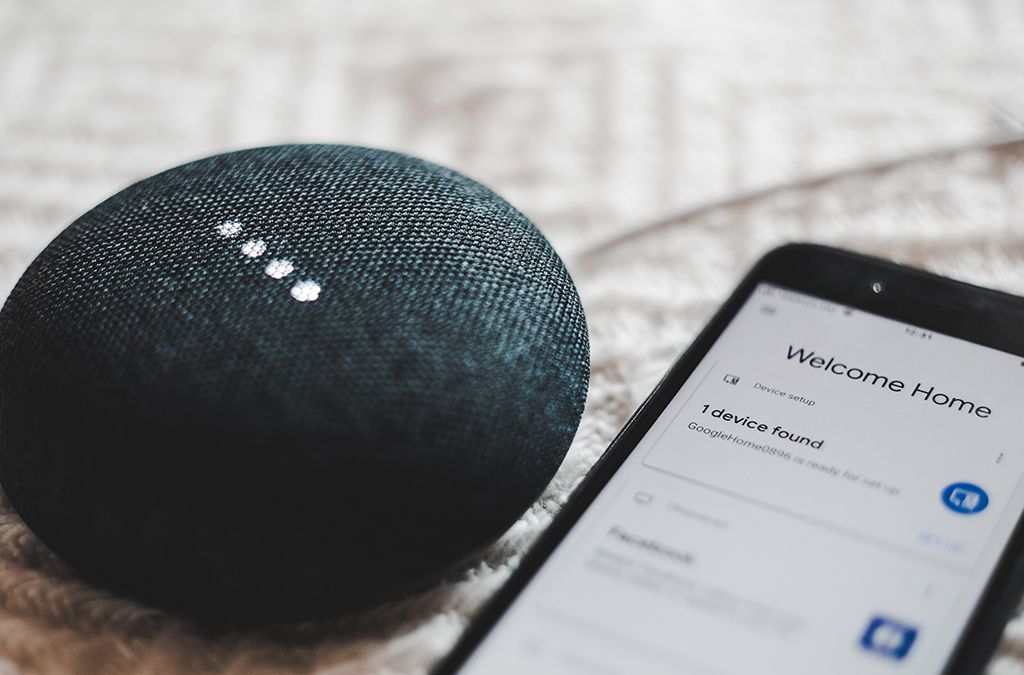 If you were the kind of kid who dreamed about living like the Jetsons, we’ve got some good news for you. Though machine maids and butlers with human-like intelligence still sound like something from a sci-fi movie, AI has become part of your daily experience. It’s that helpful website chatbot that asks if you need any assistance. It helps Amazon curate your recommended book list, and Netflix uses it to suggest your next binge-worthy t.v. show. Your smartphone camera uses it to capture that picture-perfect sunset. AI even dictates how you view reality through algorithms that control what appears on your social media feeds.

Despite persistent concerns and scare propaganda around AI, or artificial intelligence, it has become an integral part of our daily lives. And few of us notice it working hard in the background as we go about our business. In fact, according to a recent report by Forbes, the impact of AI on our lives is more understated and far-reaching than most of us understand. It powers our virtual assistants, filters spam out of our email, monitors our banking accounts for fraud, and even flies our airplanes.

So why are we still afraid?

It’s part of the human condition to fear what we don’t understand. What do you think of when you hear “AI”? If you’re like most people, you picture an all-knowing, all-powerful machine that will eventually overthrow the human race. It’s something big and scary. Thanks to movies like Bladerunner and The Matrix, the popular imagination sees the future of AI as a dystopian landscape.

It doesn’t help that prominent voices in the scientific field—including Elon Musk and physicist Stephen Hawking—have publicly voiced concerns about AI’s safety. “I keep sounding the alarm bell,” Musk said in a 2017 meeting of the National Governors Association. “But until people see robots going down the street killing people, they don’t know how to react, because it seems so ethereal.”

Most fears about AI are a lot less sensational. People aren’t really worried about one day having to bow down to robot overlords. They’re anxious about losing their jobs, losing genuine human connection, and perhaps most importantly, losing a sense of what it means to be human.

We’re not going to dive into that philosophical wormhole. But we will look at some of the ways AI is supporting human progress and helping us connect with the world around us. Can AI make us more, not less, human? As one of the most promising technologies under development, it has the power to transform not only our individual lives but also the ways we live as a society.

If you have a moment, open your email’s Junk/Spam folder. Then thank AI for saving you the time, hassle, and headache of sifting through those hundreds—or even thousands—of phishing messages. AI is on the frontlines of content, protecting us from scammers, hackers, and phishers while ensuring we still see important email messages. As of 2015, Google reported that its AI caught 99.9% of Gmail spam. AI is more effective than software-based filtering systems because it can judge the content of the message. Machine learning also responds to changing conditions, learning as it goes along instead of just complying with predefined rules.

In addition to filtering out what you don’t want to see, advertisers use AI to determine what you do want to see. Through machine learning, social media sites and search engines show you relevant ads and content you likely want to engage with. For some, this personalized advertising comes across as creepy. But for many more of us, it’s a hardly-noticed convenience.

Caring for a growing global population

Humanity isn’t just our ability to speak, walk upright, or use our opposable thumbs. It’s how we show empathy for one another and create vast, interconnected communities. The United Nations predicts that the world’s population will increase by 2 billion people in the next 30 years. That means we’re going from today’s 7.7 billion to a global population of 9.7 billion in 2050. So how do we feed and care for a growing population with less land and fewer resources than ever before?

It’s also making waves in the healthcare industry. Using AI technology, physicians and researchers alike can detect diseases like cancer more accurately and in earlier stages. One of the newest applications of AI is in drug research.

According to the California Biomedical Research Association, it takes an average of 12 years for a drug to get from the research lab to patients. Only five in 5,000 of the drugs that begin preclinical testing ever make it to human testing. Just 1 of these five gets approved for human use. Using AI, researchers are cutting down the time and costs associated with developing new treatments.

Opening the door on career opportunities

But robots are here to take our jobs, right? Not necessarily. Though this is a common fear, research overwhelmingly shows that AI, rather than replacing us, helps us do our jobs better. Take client service and chatbots, for example.

The messaging app Ixy, marketed as a “personal AI mediator,” helps facilitate chats between support staff and consumers. The app previews text and tells users how they’re coming across to others. It helps identify and fix potential roadblocks to communication before they happen so that support teams can connect better with the customers they’re trying to help.

Beyond Verbal, an Israel-based AI software takes a similar approach. Using patented “emotional analytics,” this technology gauges emotion based on the speaker’s intonation. It’s being used to help call centers fine-tune their employees’ interactions, and to monitor staff for signs of burnout.

AI can also take the reins on repetitive, tedious tasks, allowing us to focus our energy on higher-level problems. Financial institutions use AI to monitor for fraud, allowing them to raise the alarm faster. Grape growers in California’s wine country can reduce the burden on their pickers by automating inspection. As Erez Yereslove, Senior Vice President of Globality, writes, “Calculators didn’t replace mathematicians, and AI won’t replace humans.” It will multiply what’s possible for us to accomplish.

The future of AI is what we make it

If there’s one thing you can take away from the great AI debate, it’s that nothing in AI development is absolute. Sure, programmers have created the “Nightmare Machine.” But they’ve also harnessed the power of AI to name foster kittens, with some hilarious and much less frightening results. Here at Savy, we use AI-powered analytics to gauge brands’ performance and create agile marketing strategies. How could you benefit from integrating AI?