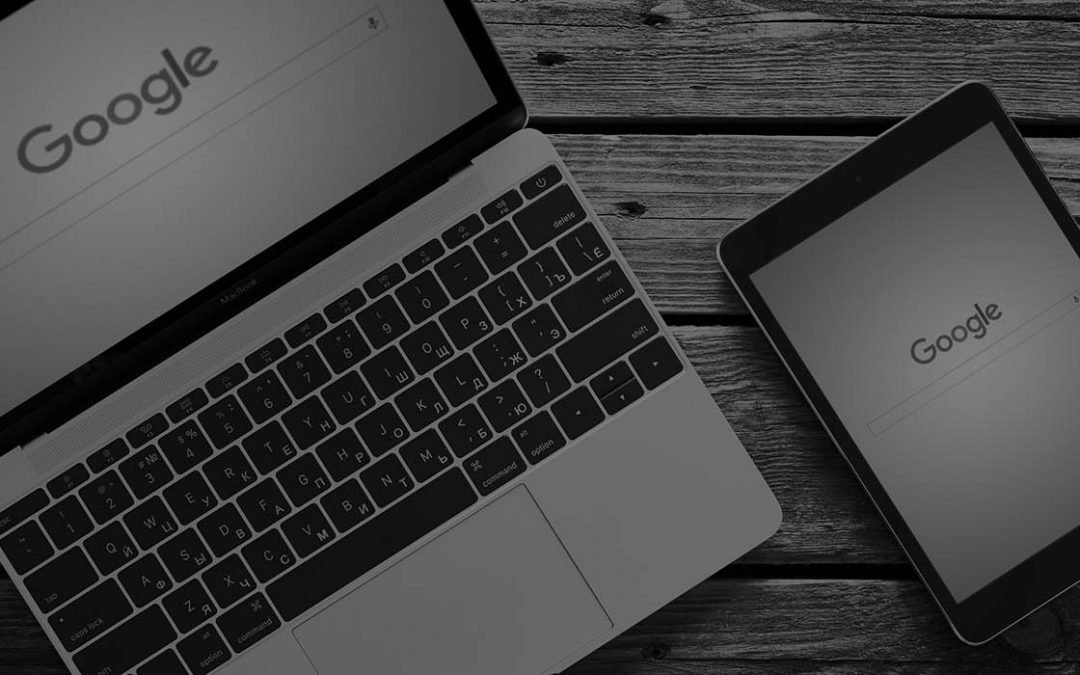 To report on all of the 2016 Google algorithm updates would be nearly impossible. Because, naturally, the search giant makes 500-600 changes a year. We can take a look back at the 2016 Google algorithm updates that had the biggest impact this year and look onward to upcoming changes that have already been announced. Many of Google’s updates go unnoticed and unannounced. But few, like their changes to the mobile-friendly ranking algorithm, are often hinted to the public in advance.

So far in 2016, several noteworthy algorithm updates have occurred. Back in January, Google confirmed a core search ranking update that many in the SEO world noticed. The update was unnamed and Google confirmed that it was unrelated to the infamous Penguin update that has been expected in early 2016. This core algorithm update was tied to quality, as Google is always trying to improve the search experience.

In February, Google made big changes to Adwords. While this doesn’t affect organic search, it does affect search engine results pages (SERPs). You’ll notice now on search engine results pages that PPC ads no longer show up in the sidebar. Instead, there are ads on the bottom of the pages as well as four ads at the top of SERPs. This has meant significant implications for both organic and paid search, especially on competitive keywords.

March had many SEOs speculating about Google algorithm updates. Throughout the month, reports saw changes in traffic that suggest a large update from Google. There were also smaller tremors occurring as they tweaked and implemented changes. What effect did these updates have? Search queries and landing pages receiving traffic saw movement based on user intent. Content that wasn’t cutting it dropped in ranking, while some pages that weren’t ranking now are. In speculation, the March 2016 Google algorithm updates could have been related to Panda, which is now part of Google’s core algorithm ranking, or could have been a general change to how they assess quality.

Google recently announced that the mobile friendly search ranking algorithm will get a signal boost at the beginning of May, and along with this is hinting at the fall of the PageRank metric. The boost should slowly begin rolling out and because the mobile-friendly algorithm is a page-by-page signal, it may take some time for Google to assess each page. This search ranking signal originally debuted on April 21, 2015, with the intent to help users find more pages that are relevant and mobile friendly on their devices.

Be sure to check your reports and analytics regularly to see if your website has been affected by 2016 Google algorithm updates or 2017 updates like Google Fred Update for Agencies. Or, learn more about how Savy can help you navigate the constant sea of changes with our reporting services and how you you can use mobile marketing to better position your brand.