How Often Should I Post for My Social Media Strategy? | 4 Tips and Tricks 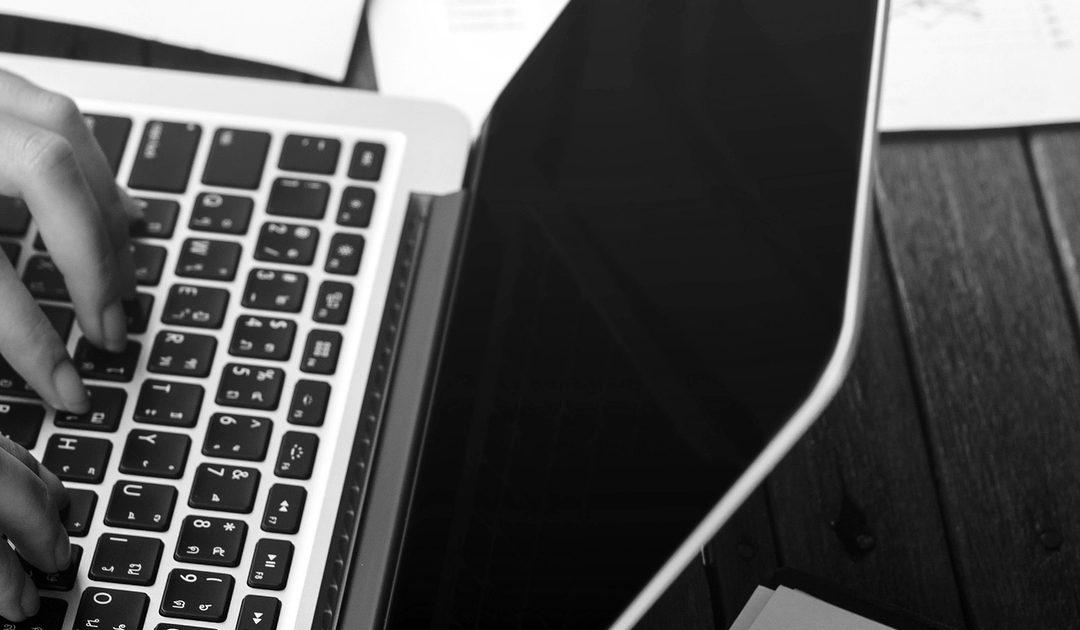 Crafting a social media strategy is a tricky. If you don’t post often enough, your audience will forget about you; if you post too often, they’ll tune out your posts – or Facebook will. With algorithms on Facebook and Instagram updating frequently, it’s hard to predict how many of your posts your audience will see, much less how they will respond. So how do you post enough to stay relevant without posting so much that you get unfollowed? Remember that when building social media strategy, you’re writing for two audiences: your fans and an algorithm.

This shouldn’t come as a surprise: only post quality content. In the words of Scott Stratten of UnMarketing, every interaction between a brand and a consumer either increases the person’s love of the brand or reduces it. There’s no neutral when it comes to our emotions regarding brands, only forward or backward. Posting more often won’t hurt the success of your social media strategy, but posting something mediocre or worse will. Forcing a schedule could do more hurt than help if you’re just posting for the sake of getting something out. If you don’t have the resources to crank out high-quality posts frequently, cut it in half. Facebook, Instagram, Twitter and Google use algorithms that rely heavily on a forward/backward principle. A piece of content shared in social media that has disproportionate engagement will succeed not only because of the additional share reach, but because the platform’s algorithm will show the content to more users. Strive to be as helpful to your audience as possible. Provide value to your consumers and make them smile! That’s the real reason we care about how often we should post to social media, anyway. We want to be informative without being annoying. But where is that line?

If the algorithm doesn’t love you, your human fans won’t see your posts. The algorithm watches for two things above all else: quality and consistency. Once you’ve got your quality locked down, the second key takeaway is to be as frequent as possible – whether that’s every day or every week. Too many businesses kick off their social media strategy by posting enthusiastically every day for the first few weeks. Many then get discouraged by a lack of “viral” posts. As a result, they start posting less and less often. But sitting around for weeks between posts can kill off interest that people have in your page – and worse, your business. The pages that post consistently at whatever frequency allows them to produce high-quality, engaging content – whether that’s once a day or once a week – are the ones that succeed in the long run.

You may have heard of the two posts a day rule. If you already have a substantial following of 10,000 followers on Facebook a day, great! Posting quality content twice a day is a fantastic way to maximize engagement. If you have a smaller following, however, posting twice a day will result in 50% fewer clicks per post. If you post 1-5 times per month, your clicks per post will nearly double, making it one of the fastest ways to get traffic back to your website.

4. Don’t Try to Cheat the System with Ads

Many businesses try to “cheat” the system by boosting posts on Facebook or Instagram to make up for a lack of consistent, quality, content on their page to create the illusion of organic success to users or to “jog” the algorithm in their favor. Don’t throw a bunch of money at a post that didn’t perform well and hope it will go viral. If a piece of content fails organically, it’s not likely to wildly succeed once it’s promoted as an ad. Boost content that helps promote a product or service you offer, encourages visits to your business’s website, or increases awareness of a limited-time campaign your business is running. Posts that inform or entertain succeed organically, and that’s also the best content to turn into a paid promotion.